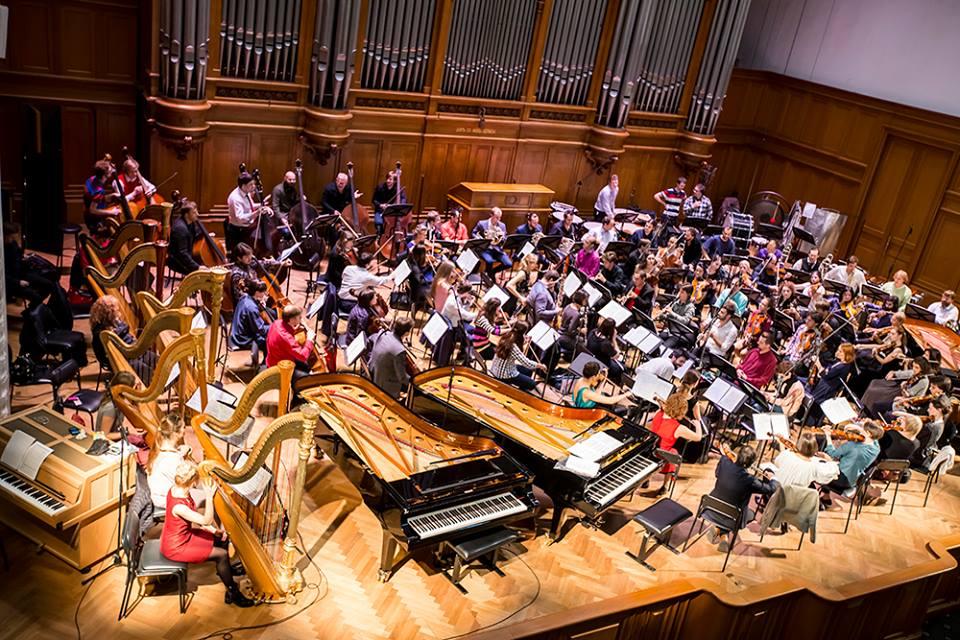 The short period of glory reached by Soviet avant-garde was also responsible for a unique orchestral project. During the Russian Revolution, the ideals of artistic freedom and equality of all producers of art lead to the founding of an orchestral ensemble that, out of conviction, rejected the idea of a leading conductor. By arranging the musicians in a circle, a completely innovative practice of performance, giving every musician the same responsibility as in a chamber ensemble, was established. The name of the newly founded orchestra was PERSIMFANS, a contraction of "Perwy Simfonitscheski Ansambl" (Russian for: First Symphonic Ensemble).​

In 2008, PERSIMFANS was revived in Moscow by the initiative of Peter Aidu,
together with like-minded musicians from the Russian capital. The founders of the new PERSIMFANS were not guided by the fundamental rejection of the idea of a conductor. Rather, they were searching for an alternative to the hierarchical approach to interpretation. This lead to a concept of the orchestra where each and every musician, in addition to the normally required virtuosity, is expected to have a deep knowledge of the score that in a traditional orchestra is only required from the director. The benefit of this demanding concept is obvious: The precision, musical freshness and energy of PERSIMFANS surpass by far what established orchestras normally achieve. Reconnecting with the principles of the first PERSIMFANS orchestra, the ensemble of today gathers some of the best musicians from Russian leading orchestras, soloists and members of Russia’s

most important ensembles. Yet, they go far beyond the original concept. They are still an ultra-modern symphonic ensemble but also an art group, gathering artists from different artistic branches which create and work on projects crossing the borders of traditional art. Music, ballet, theatre, and performative arts interact and touch the audience in a direct way that much too often is impossible in traditional cultural business. 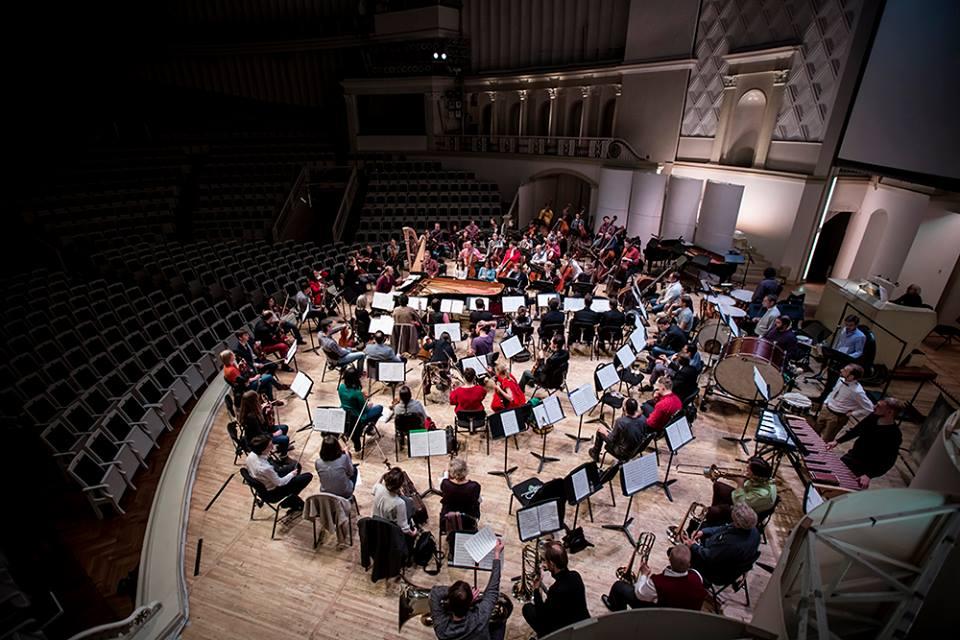 Since 2008, PERSIMFANS have left their mark on the Moscow cultural life with their spectacular programs. They play in the most important concert halls of the Russian capital like the Moscow House of Music, Tchaikovsky Concert Hall of the Moscow State Philharmonic and the Great Hall of the Moscow Conservatory.

In 2012, PERSIMFANS initiated a fusion project in Norway, bringing together three orchestras for a symphonic program without a conductor. The programme included the rarely played piano concerto by Alexander Mossolov, Tchaikovsky's "Romeo and Juliet" as well as Rimsky-Korsakov's Overture to "Ruslan and Lyudmila". 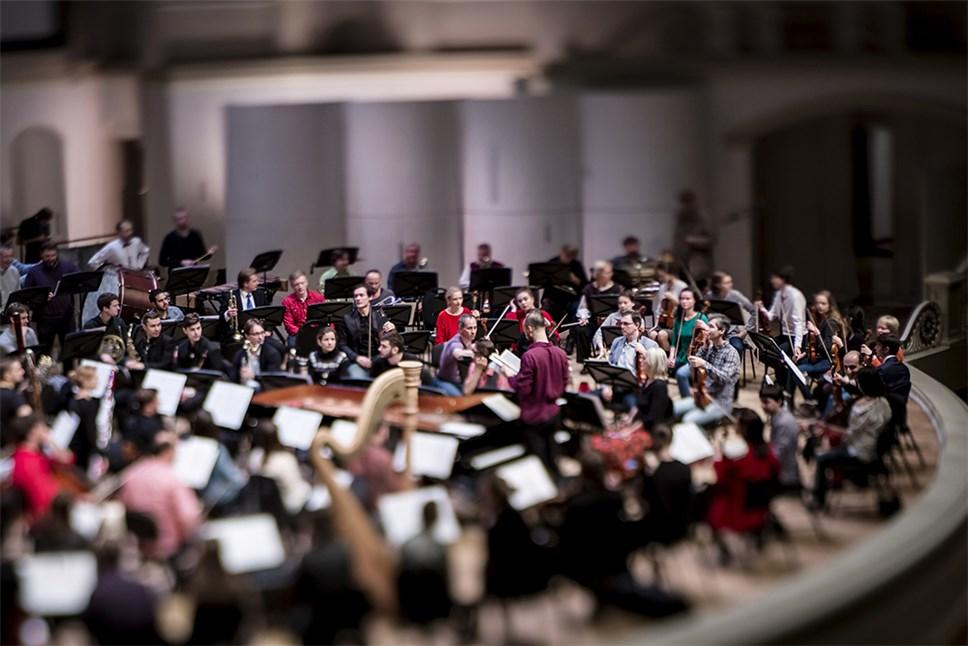 The German debut of PERSIMFANS took place, on the 7th of October the 2017, at the Tonhalle Düsseldorf under the title "Sound of Utopia". As well as during the Norwegian project, PERSIMFANS invited the host orchestra on a musical journey without a conductor. PERSIMFANS and musicians of the Düsseldorfer Symphoniker formed a circle on the stage and played works like the suite "Dneprostroi" by Yuliy Meitus (as German premiere), Edmund Meisel's long lost music for Eisen- stein's silent movie "Battleship Potemkin" and the Symphonic Rhapsody “October“ by Joseph Schillinger. German press and media were ravished and reported extensively. A return visit of the Düsseldorf mu- sicians to Moscow closed the exchange project on the 14th of Decem- ber 2017 with a concert at the Tchaikovsky Hall of the Moscow Philharmonic. The recently inaugurated ultra-modern Zaryade Concert Hall in Moscow will dedicate three full days to concerts and lectures by PERSIMFANS, in 2018. Among other performances, PERSIMFANS will interpret Steve Reich’s “Music for 18 Musicians” as a Russian premiere, and play Beethoven’s Symphony no. 9 without a director, for the first time after nine decades.